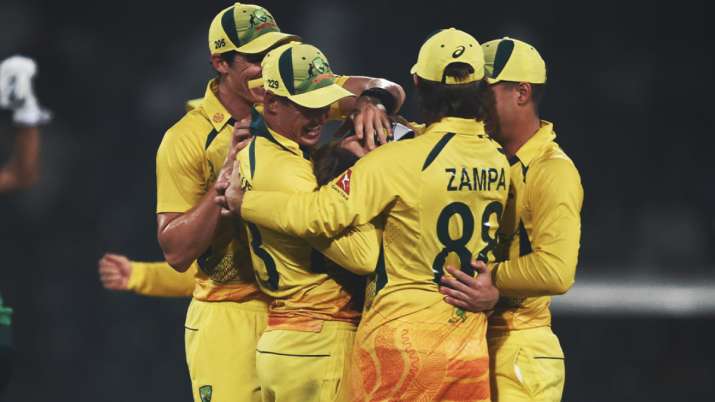 In the first ODI of the three match series between Australia and Pakistan, the hosts suffered a terrific loss at the Qaddafi Stadium in Lahore. With a target of 313 to chase, the away side restricted the score of their counterparts to 225. The Pakistani side led by Babar Azam was all-out at this score. A loss from about 88 runs is devastating keeping in mind that the same team whitewashed Bangladesh earlier this year.

Perhaps one of the biggest reason for this loss is the absence of Shaheen Shah Afridi. The 21-year-old is currently out of the series following an injury. His absence can clearly be seen and is definitely being felt by the home side.

Even Imam Ul Haq’s century and the skipper’s half-century could not aid in any way. On the other hand, Travis Head’s century off of 72 balls was like sprinkle on top of Australia’s excellent batting. The balling side was none less. Adam Zampa’s 4 wickets off just 38 runs is just one of the examples.

With that being said, pressure remains on the Pakistani side who have yet failed to win any match. The test series loss was very controversial and the team must pull up their socks.

The second ODI shall start at 1500 HRS PST on the 31st of March. Will the Green Caps be able to turn the tables around? Or will the Aussies outsmart them again? We are just as curious as you are!